Originally published at: Jiko banks $40M in Series B funding to offer companies a way to park their cash in T-bills – We Never See Nothing

Jiko started its life as a mobile bank for consumers. But over time, the fintech startup has evolved its model — mostly fueled by demand — and is now making a push into corporate money storage.

In 2020, Jiko made headlines by being the first fintech to acquire a nationally regulated U.S. bank. The company also was unique in another way: Rather than hold customer deposits, it used the funds to buy short-term Treasury bills (T-bills).

Then last November, Jiko revealed it was pivoting from that consumer-focused model and “accelerating its business-to-business strategy,” as reported by Banking Dive. At that time, the publication reported that the startup had been “receiving numerous inquiries from other fintechs who were interested in leveraging its technology.”

As a result, it then shifted to what CEO and co-founder Stephane Lintner describes as a “B2B2C” model.

This year, Jiko found that everyone was “suddenly paying attention to T-bills,” Lintner told TechCrunch. For the unacquainted, T-bills — according to Investopedia — is “a short-term U.S. government debt obligation backed by the Treasury Department with a maturity of one year or less.”

That attention led the startup to once again rethink its strategy to meet that sudden increased demand. Today, the former Goldman Sachs trader describes Jiko as a “financial network that we’re building full stack designed to store and move money at scale.”

“We were focused on API access to retail but we’re seeing such an influx for our corporate product, that we’ve really accelerated and made our money storage product our key offering right now,” Lintner told TechCrunch, “and that’s what we’re exclusively focused on distributing.”

And now the startup announced it has raised $40 million in a Series B funding round to help it meet demand.

Jiko’s plans for the product, dubbed simply Jiko Money Storage, is to provide companies — from startups to multinational corporations across a range of industries — with “low-cost access” to T-bills. The advantage for companies, especially for startups that have raised or have large sums of cash, is that T-bills are an asset class that offer a “highly competitive” potential yield, according to Lintner.

On top of that, the fact that Jiko has a bank charter — unlike most other fintech companies — and is broker-dealer, the company claims it can help its customers conduct banking and financial activities “more safely and securely” than other offerings.

For example, he describes a money market fund “as a security that’s wrapped around repo markets and maybe some T-bills.” 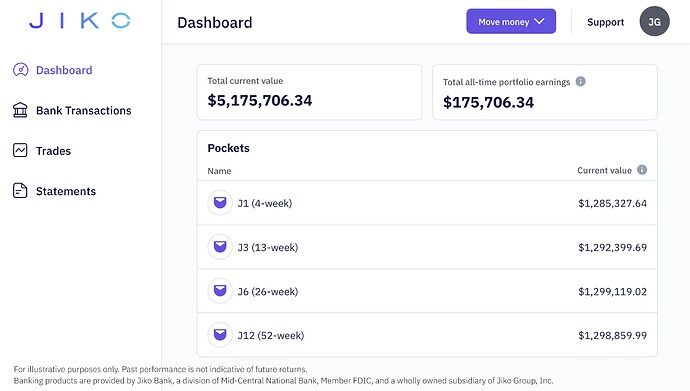 Jiko’s claims are lofty, but they are ones that clearly a number of investors are willing to bet on.

Soon, the company plans to allow companies to not only store money and put it directly into T-bills with “immediate liquidity,” but also to be able to move them 24/7 on its network.

This option, Lintner believes, has proven to be even more appealing considering the challenging macro environment. 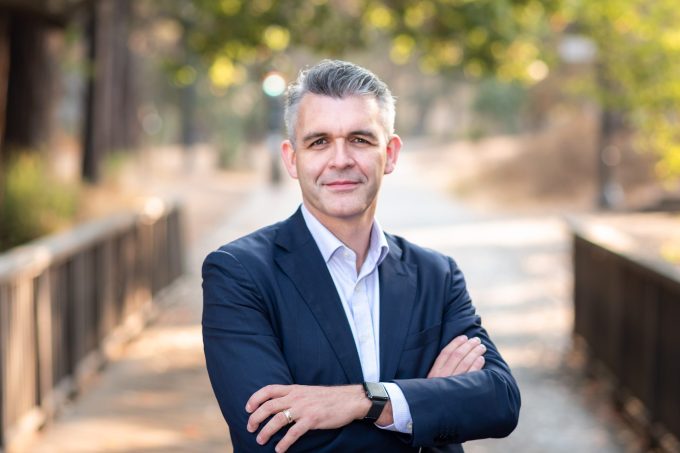 “Any place that has a chunk of cash right now has to worry about all the risks going on. When deciding where to put it, you need yields and T-bills are now yielding a lot,” he told TechCrunch.

Alfred Véricel, founding partner at Red River West, said his firm was attracted to Jiko’s vision of “an infinitely scalable infrastructure that can unlock a new category in money storage — and access to low-cost, spendable T-bills — thanks to a safe, liquid and competitive B2B product.”

“The launch of Jiko Money Storage also comes in a macroeconomic environment in which firms are looking to make cash work harder to combat inflation and volatility,” he added.